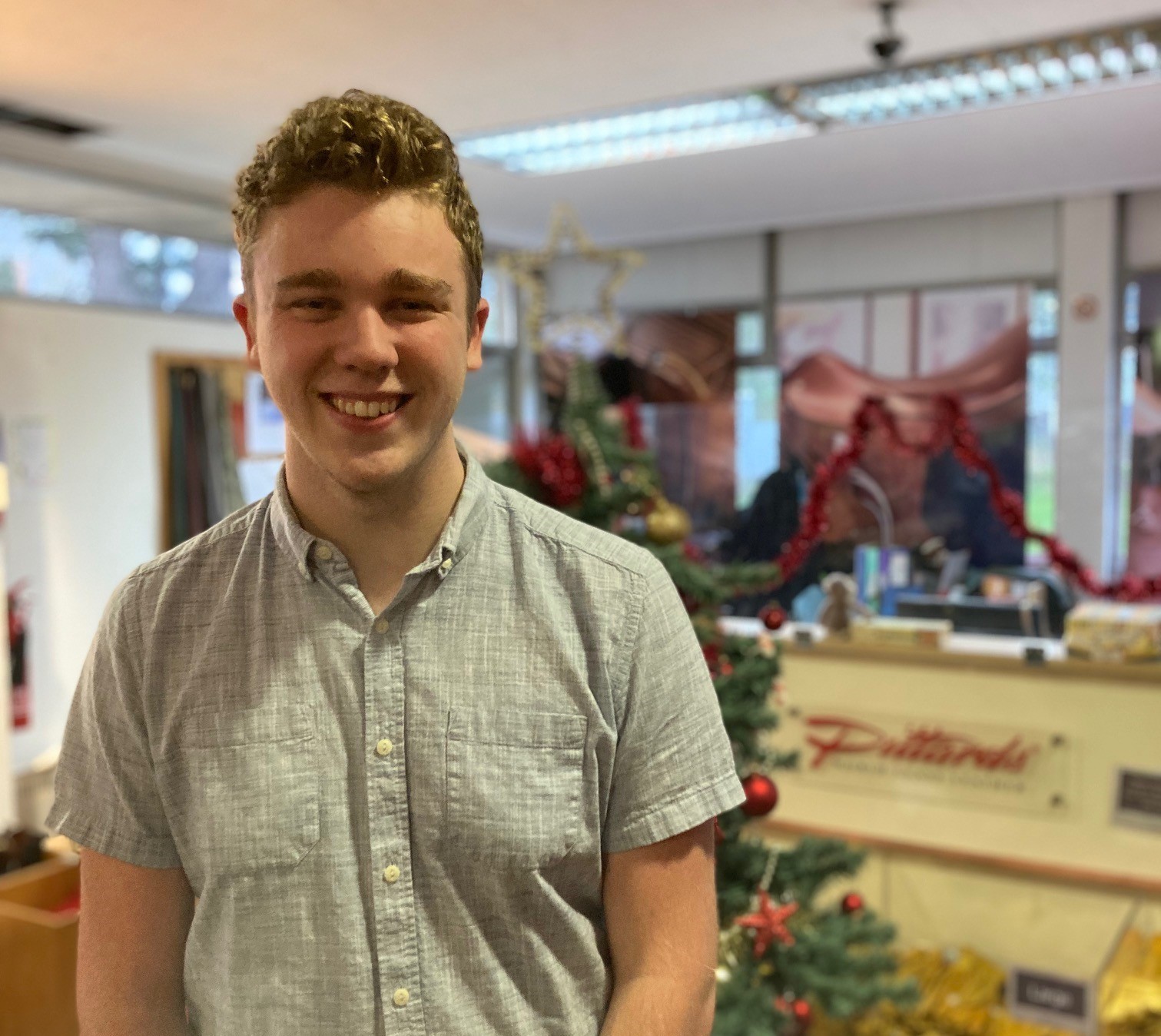 We are proud to announce that for the second year running a Pittards apprentice has received the Apprentice of the Year Award from the South West Apprenticeship Company (SWAC).

It comes as no surprise to those that work with him that Ryan Smith, (above) has been recognised in this way. Since joining the business as a 16 year old, he has quickly become part of the IT team. The SWAC website writes,

“We selected Ryan as he has shown amazing progress from the start of his apprenticeship, for his age he is calm and very mature. Pittards are able to rely on him to solve IT issues within the business before his manager is even aware that there has been an issue. He has taken control of most of the day to day tasks for the department and has taken a huge burden off his manager. As well as this, he constantly has a positive and can-do attitude, is polite to everyone who he comes into contact with and is progressing excellently with his qualification too.”

Richard Briere, Chief Financial Officer remarked,“Well done Ryan, an excellent achievement one of many to come, well deserved award for a high potential candidate that will go far.”

Pittards is committed to the recruitment and training of apprentices across the business in order to support skills and the growth of the business for our next 200 years.